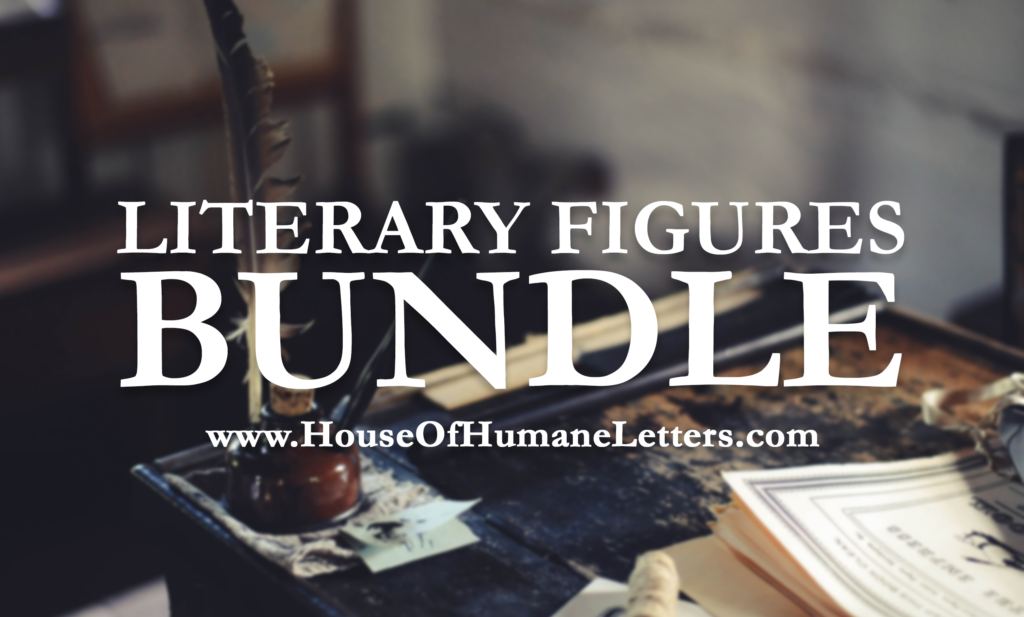 Combination of our webinar recordings on literary figures including:

George Orwell: His Life and Work Webinar by Thomas Banks 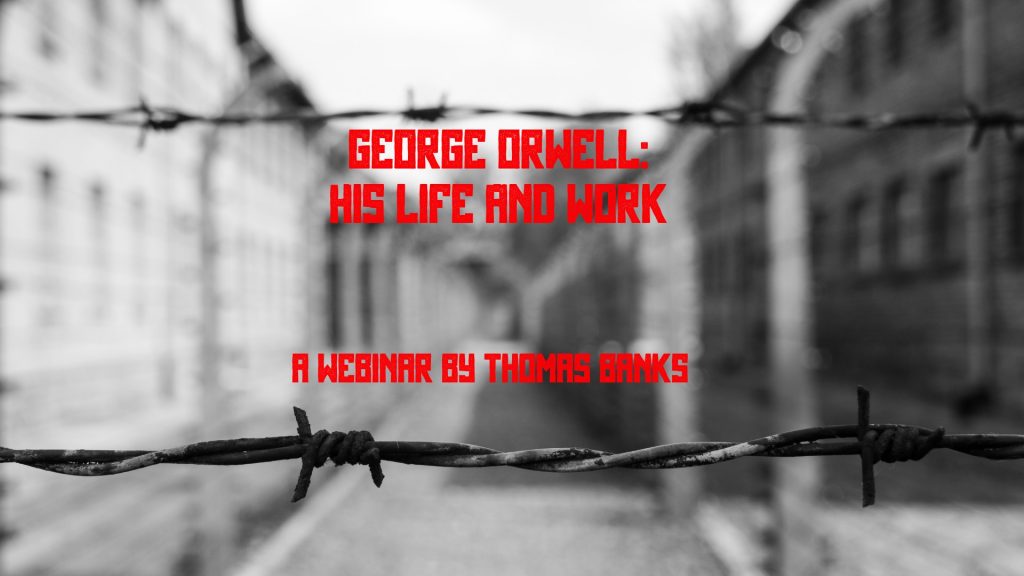 George Orwell did more to shape the imagination and political obsessions of the last century than almost any other writer of his generation. Both his fiction and nonfiction writings have begotten many imitators, and their language and characters have entered the common vocabulary of the English-speaking world. Join us on May 21st for a close look at the man’s life, his principal stories and essays, and his influence on the way we think, hope and fear.

Jonathan Swift: Enemy of the Enlightenment Webinar by Angelina Stanford

Jonathan Swift was the last great defender of the Ancients in what was known as The Battle of the Ancients versus the Moderns. He was also a keen and insightful—and at times brutal—and hilarious enemy of the Enlightenment. His insights into the misguided foundations of the modern world are even more needed today than they were 300 years ago.

Join Angelina Stanford to survey the work of Jonathan Swift and look closely at Gulliver’s Travels, his masterpiece. Find out why my Early Modern students call Gulliver the most important book you will ever read, why Tolkien says Gulliver is not a children’s fairy tale, and why Twitter desperately needs Swift! 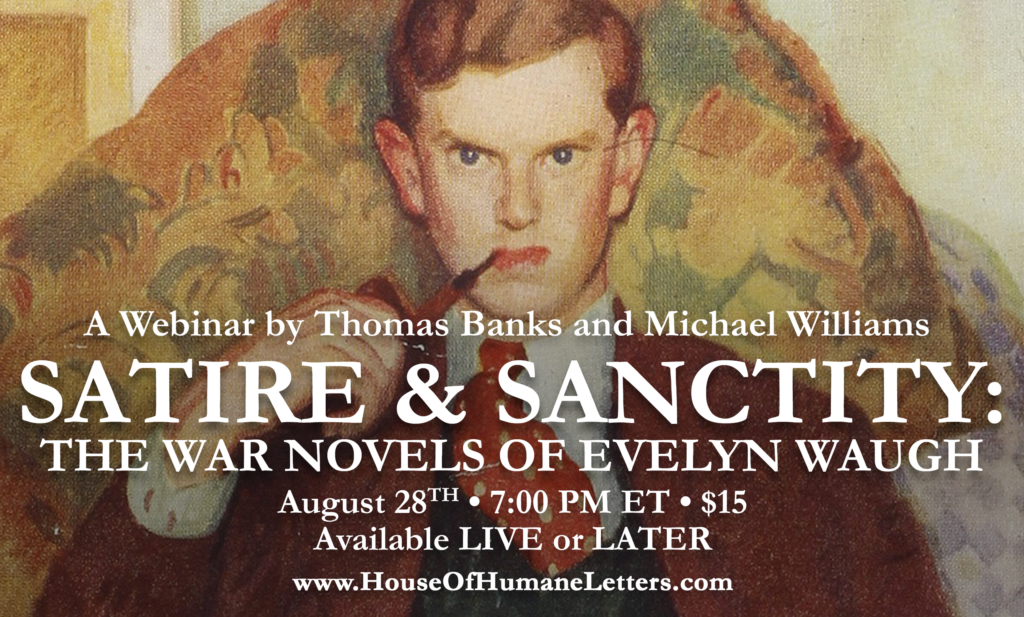 Evelyn Waugh was one of the comic masters of 20th century English literature. He was also a veteran of the Second World War, from which he drew the hard-won experiences that inspired the Sword of Honour Trilogy, his late masterpieces that have been described as “the finest novels to come out of World War II”. Join Thomas Banks and special guest Michael Williams to learn about Waugh’s war fiction, satirical genius, and the religious vision that inspired his writing.

The Life & Imagination of Milton Webinar by James Banks

In 1667, Paradise Lost, the greatest narrative poem in the English language, appeared in print. John Milton, the author, was a blind, gout-afflicted scholar and retired civil servant living in obscurity as he approached his 60th birthday. He had not published any major poetic works in two decades. But he almost immediately ascended to a place in English literature which would set him alongside Geoffrey Chaucer and William Shakespeare, and his poetic achievements would inspire minds as diverse as John Dryden and William Blake. Join James Banks as we dive into the life and mind of John Milton, the blind visionary, pious heretic and radical institutionalist who, in the last decade of his life, secured his poetic legacy and redefined English narrative verse forever.

Intimidated by Flannery O’Connor? She’s weird, violent, and grotesque. Many readers are left wondering, what did I just read? Her stories present a world of Dark Grace headed for a collision with Modernity, and it’s an uncomfortable crash, but a beautiful one!

This course explores the Christian imagination and redemptive vision of Flannery O’Connor. We will read her essays and excerpts from her letters in order to understand her fiction. Watch her whole canon open up when you understand what she’s up to.

Be the first to review “Literary Figures Bundle” Cancel reply