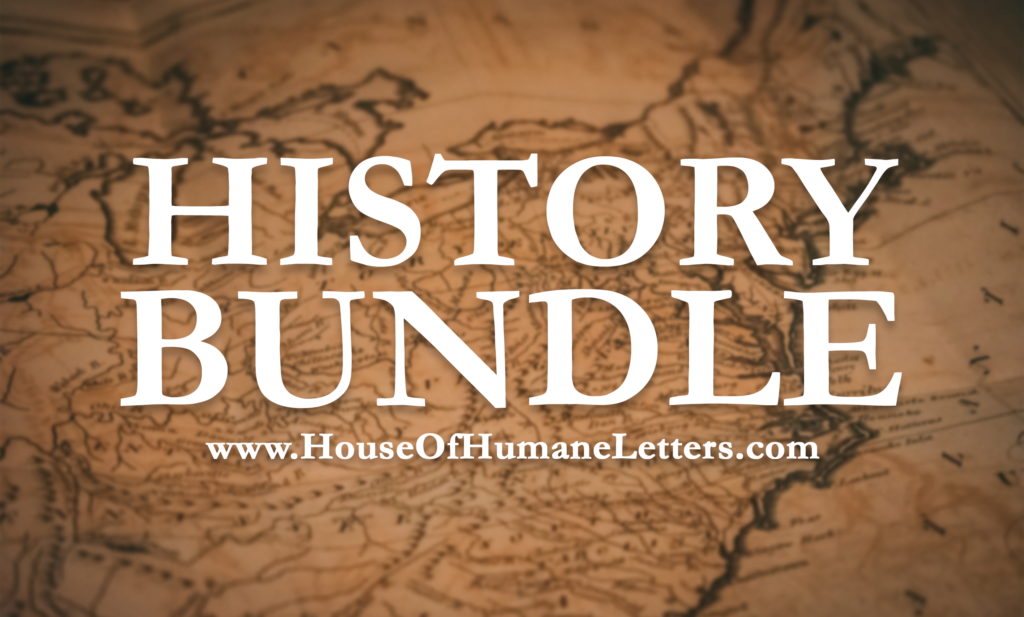 Combination of our history webinar recordings including: 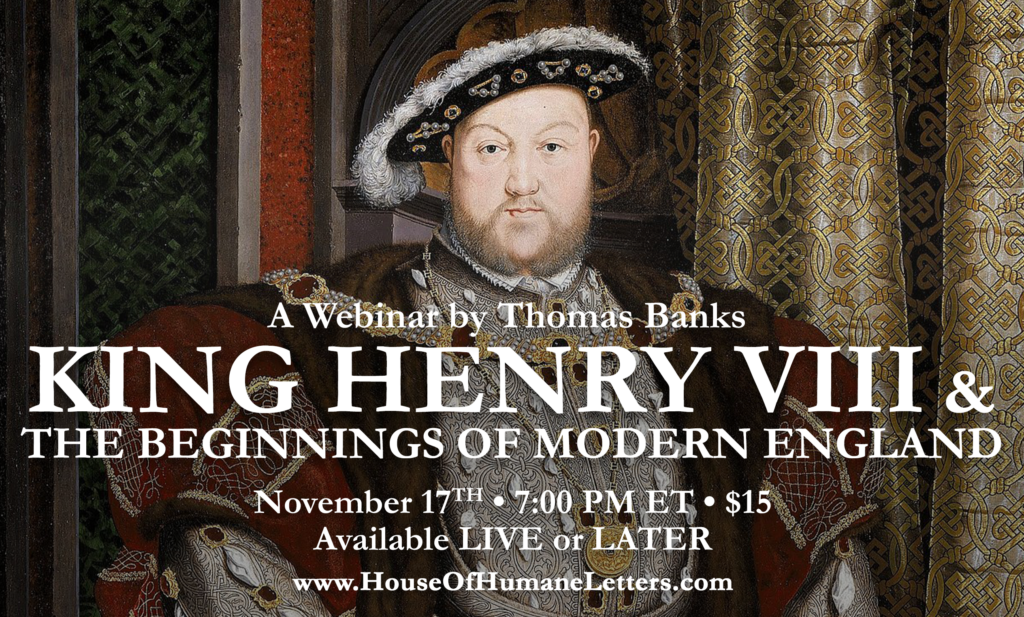 King Henry the Eighth, the second monarch of the Tudor dynasty, has been credited both by admirers and enemies with having brought to an end the old England of the late middle ages and ushering in the new England of early modern times. On November 17th, Thomas Banks will talk about King Henry’s life, wars, marriages, innovations in church and state, and the lasting mark left by the monarch and his great contemporaries on English and European history. 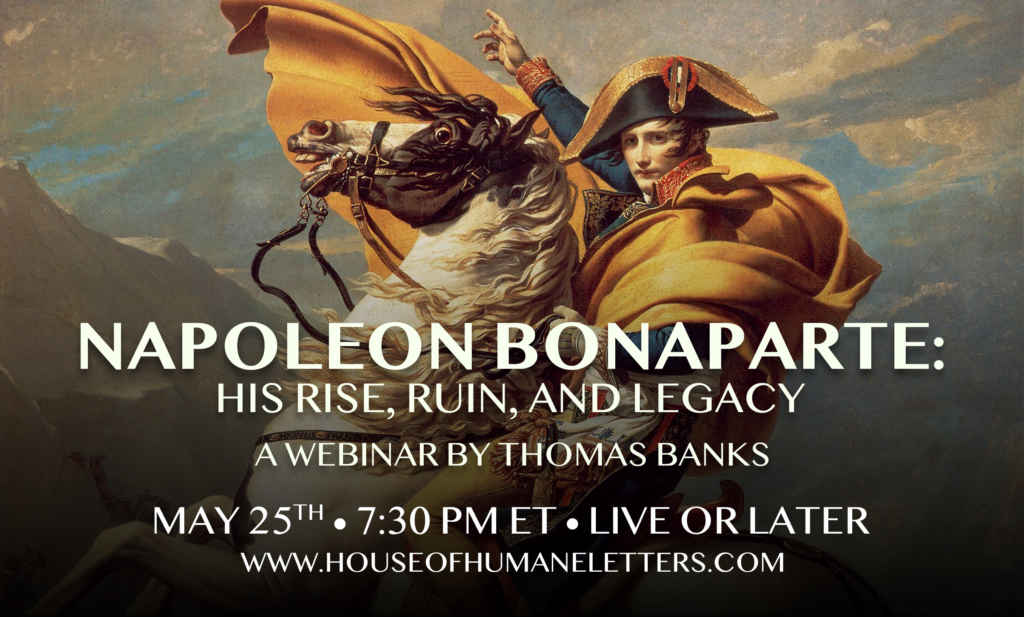 Napoleon Bonaparte, whose ambitions, victories, and final defeat at Waterloo changed Europe permanently in the wake of the French Revolution, has inspired historians and students of history for many generations with admiration and hatred alike. On May 25th, Thomas Banks will describe his obscure origins, his rise to power in the aftermath of the Revolution, his triumphs in the field over the several powers of Europe, his downfall, last years in exile, and-most importantly-the altered face of Europe, and the effect of Napoleon on the artistic imagination of his age.

The French Revolution, Romanticism, and the Beginning of the Modern Political Era Webinar by Thomas Banks 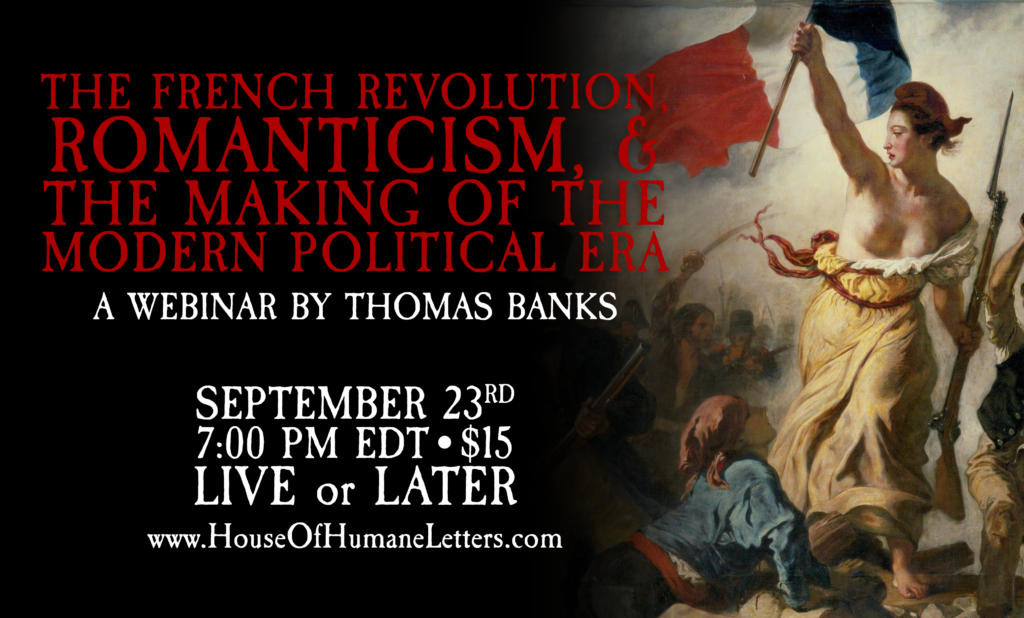 “The French Revolution”, an English historian once wrote, “was a like a bomb…which, when it exploded, destroyed its creators.” Its explosion was of a magnitude felt not only within the borders of France, but throughout Europe as well. Neither were its effects limited to the arena of politics either: they extended to the realms of literature, art, and religion. The development of the Romantic movement, the exaltation of the subjective self, and, strangely enough, religious revival all followed close upon this unforgettable moment in European history.
Join Thomas Banks to learn about the historical and ideological causes, enthusiasms, violence, and later echoes of the French Revolution.

The War That Didn’t End All Wars: The Tragedy of World War One Webinar by Thomas Banks 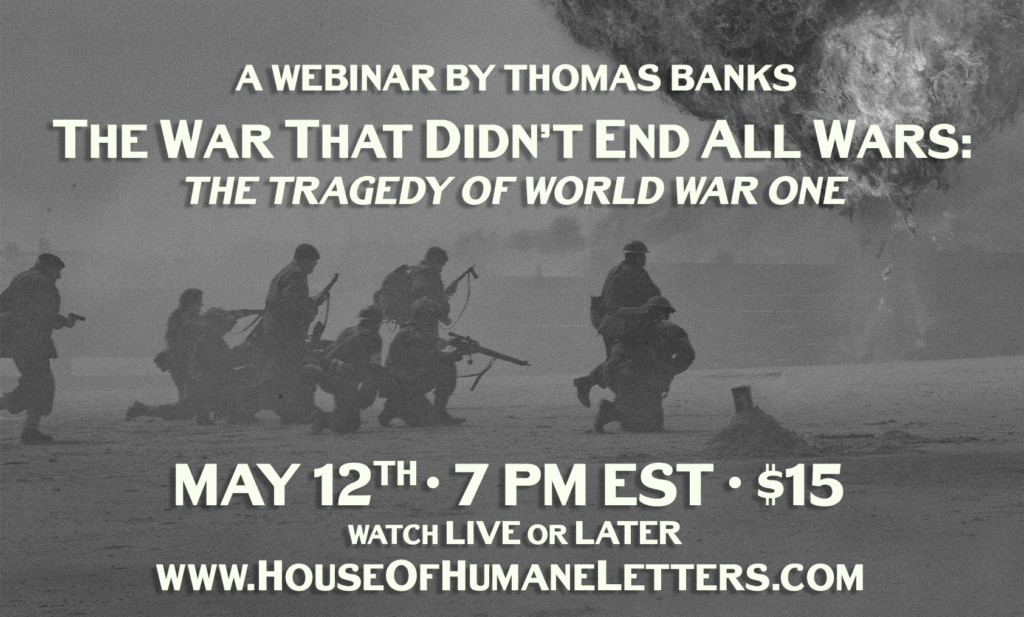 The greatest result of the First World War was, unquestionably, the deaths of twenty million human beings. Other tragedies bred by that conflict included the disruptions of politics, religion, and society on every continent over the course of many decades. This was the first war in history that was truly a shipwreck of the world.

Join Thomas Banks to learn more about the causes and aftermath of the First World War-a war with whose consequences we are, in many ways, still living.

Be the first to review “History Bundle” Cancel reply