AN INTRODUCTION TO RUSSIAN LITERATURE 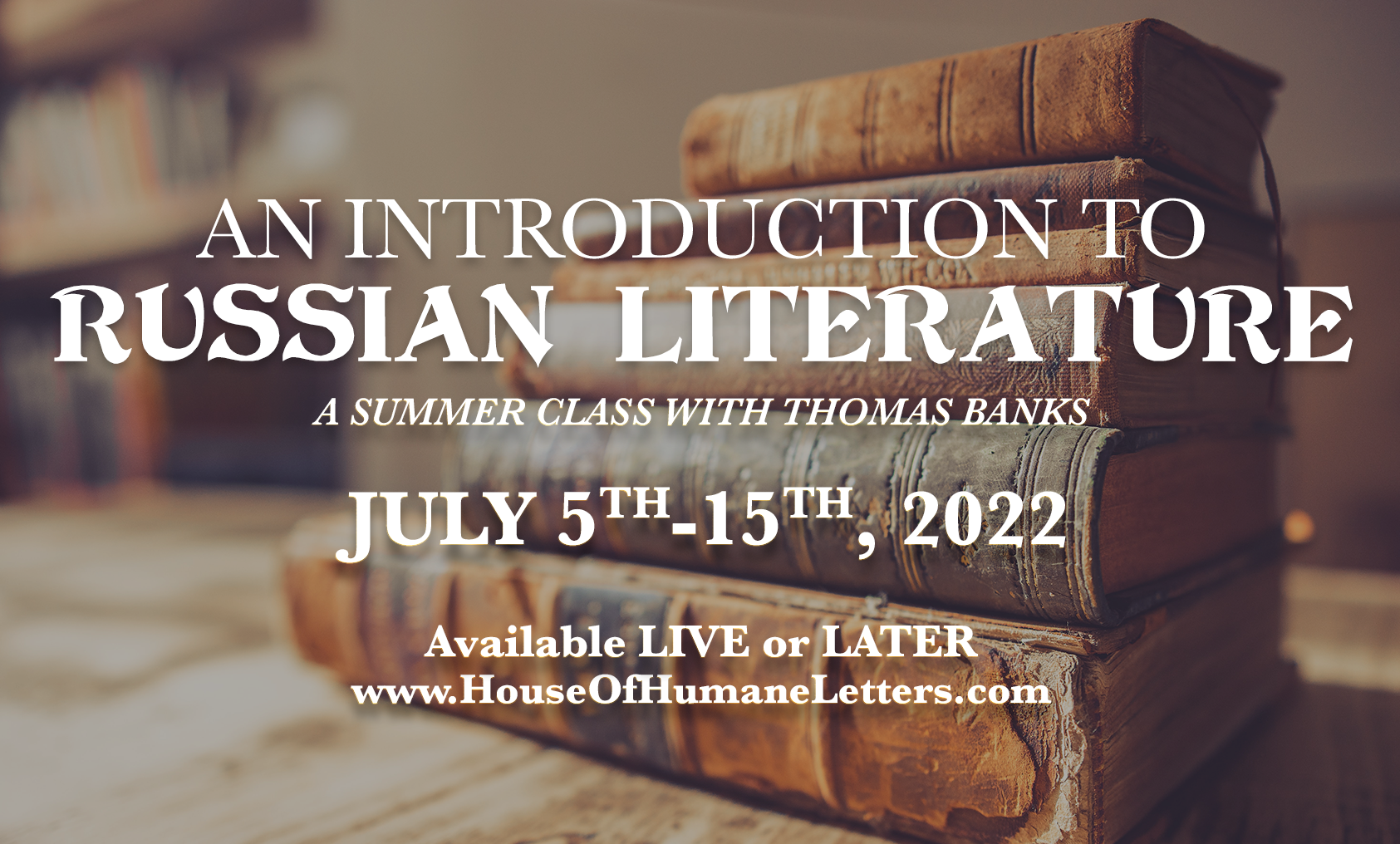 The Diary of a Madman, the Government Inspector and Selected Stories, by Nikolai Gogol. Ronald Wilks Translator. Penguin Classics.

Notes from the Underground and The Double, by Fyodor Dostoevsky. Ronald Wilks Translator. Penguin Classics.

The writings of the great 19th century Russian masters are among the richest in the literature of the world. The personal and political dramas, the skepticisms and struggles, beliefs and fanaticisms that gave life to the Russian world of that era are all richly presented in the works of Dostoevsky, Turgenev, Gogol and their peers. This course will begin with a brief history of the growth of Russian literature in the last full century of Tsarist rule, including a descriptive sketch of Russian society itself, before we open up the works of three of the period’s greatest authors of fiction: Gogol, the Ukrainian-born surreal humorist turned monkish ascetic; Turgenev, the progressive and forward-looking man of the world; and perhaps the greatest of all, Dostoevsky, the onetime revolutionary who would become the voice of traditionalist Russia, Tsarist and Orthodox, and a prophet of the coming century, with its new ideals and hatreds, and its new and frightening gods.

This class will be conducted over Canvas. Login information will be sent out before class begins.