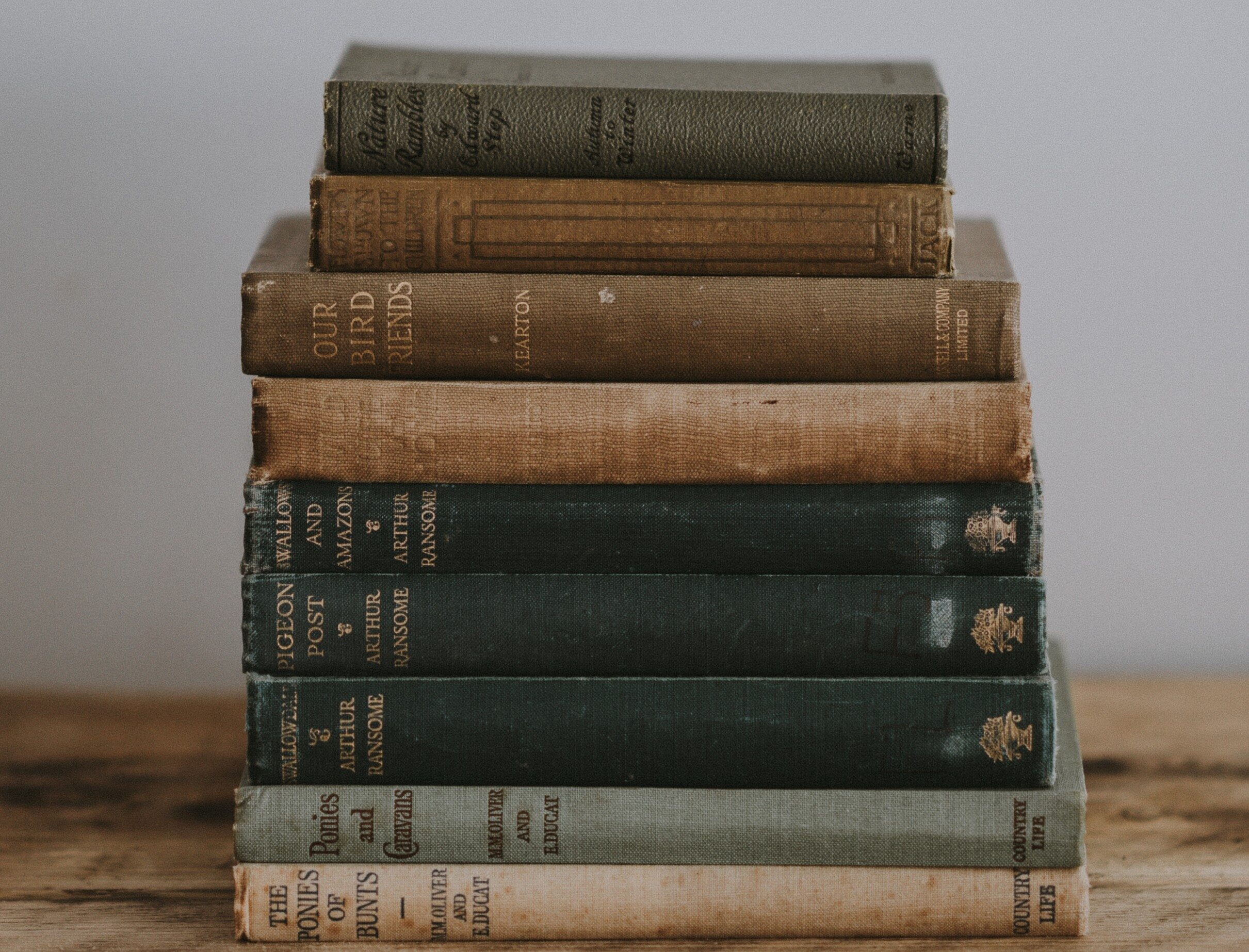 The Reformation by Owen Chadwick

The Renaissance by Paul Johnson

The Roads to Modernity: The British, French and American Enlightenments by Gertrude Himmelfarb

Over the course of the 16th century, it became more and more obvious that the Medieval era had drawn to a close and given way to new developments in religion and culture. New continents were discovered, the forms and aims of the arts branched out in new directions. The Protestant Reformation and Catholic Counter-Reformation worked enormous changes in the structure of the European religious establishment. And after these, the coming of the Enlightenment presented new challenges to the principles of religious belief, climaxing in the chaos of the French Revolution. Students who enroll in this course are encouraged but not required to enroll also in Early Modern Literature, which is taught by Ms. Stanford.

At the end of each semester, students will compose an essay in which they will be expected to summarize the main religious, cultural and political developments of the period we have studied, while showing the connection of these to one another and describing the men and women who have significantly shaped the course of modern western history.

Bundle with Early Modern Literature at registration and save $50.